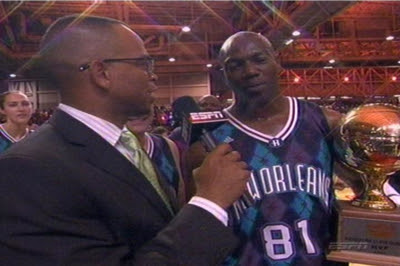 Dude can get up! No word on whether or not Isiah Thomas offered him a max contract to play for the New York Knicks after watching him in the NBA All-Star Celebrity Game at the 2008 NBA All-Star Weekend.

Thanks to my favourite Dominicano Mercer5 for the gif

Here's a list of why T.O. should be everyone's favourite NFL player (jacked from Wikipedia, of course). 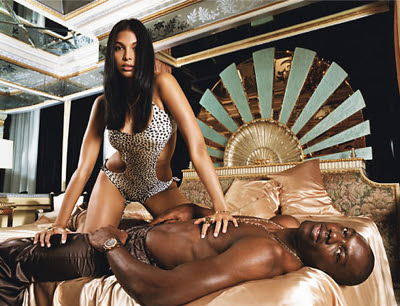