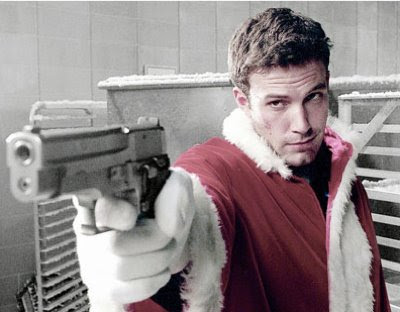 Whenever the conversation turns to "famous people who you look like", I always bring up Ben Affleck and every single time I get the same reaction from people - they'll tilt their head, pause for a second then say, "yeahhh, I can kind of maybe see it now" (even though I know in their mind they're saying "NOPE" and are just humoring me).

The other day I checked out Affleck's IMDB page and was stunned at the similarities between us. Our lives are essentially interchangeable! Here's a breakdown...

Brother of actor Casey Affleck.
I also have a brother.

Dropped out of Occidental College after 1 year, where he had studied Middle Eastern studies.
I dropped out of QUT after one year (this starts a bizarre parallel where I'm also Kanye West, as we're both college dropouts who were in near-fatal car accidents).

His mother is Irish and father is Scottish.
DITTO.

Voluntarily entered Promises Rehabilitation Center in Malibu, California for alcohol abuse.
I probably should do this actually.

Speaks Spanish and French.
I can speak bastard Tagalog, which has Spanish elements, and I can also sing a song in French. 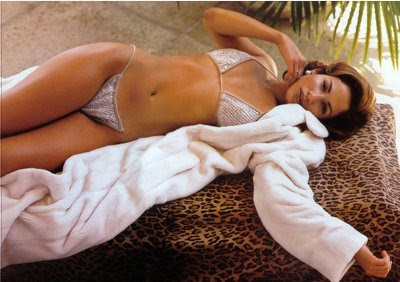 Why did he get rid of this fine piece of ass?

He won $356,000 by winning the California State Poker Championships in June 2004 - defeating some of the best poker players in the world in the process.
I have won hundreds – literally hundreds – of dollars playing poker. Ballinnnnn’!

Is a first-time uncle to younger brother Casey's son, Indiana August, who was born on May 31st 2004 in Amsterdam to Casey and his fiancee, actress Summer Phoenix, who is the youngest sister and sibling to the late River Phoenix.
I’m a first-time uncle, co-incidentally enough to my brother’s child!

When he was dating Jennifer Lopez, hated the paparazzi referring to them as "Bennifer."
I hated that too. 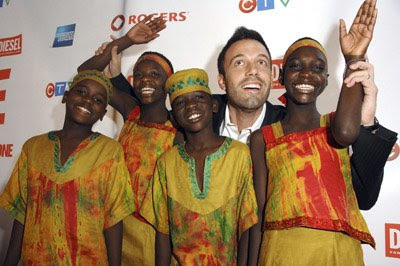 Is a staunch Democrat and has supported Senator John Kerry's 2004 presidential campaign.
I’m a staunch Obama fan (bros before hoes), who is a Democrat.

He was inspired to contribute to the Neil Bogart Memorial Fund, which supports cancer research at Los Angeles Children's Hospital, after meeting Molly Hanna, who died of cancer in 2002. She was a student in his mother's fifth-grade class.
I sponsor a kid in some poor place.

Quit smoking in December 2005 for his daughter, Violet.
I also quit smoking (technically I never started...).

Is an avid fan of Robert Englund.
DITTO. Especially in The Adventures of Ford Fairlane with Andrew Dice Clay.

Has a fear of flying.
DITTO.

Voted Most Eligible Bachelor by People Magazine.
I am also an eligible bachelor! 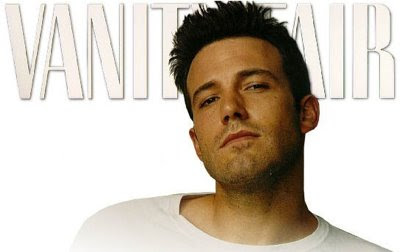 The pose!! So true so true!

You are a funny muthaf***er Leon Smith =)