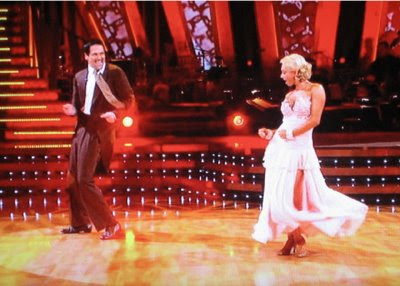 Thankfully, the one sane owner in the NBA has spoken out about the Sonics possibly relocating to Oklahoma City. Mark Cuban, billionaire owner of the Dallas Mavericks, had this to say to the Seattle Post-Intelligencer...

"I'm going to wait to get all the information," he said before the Sonics' game against the Mavericks. "(But) my preference is the Sonics stay in Seattle. My prejudice is against having a Dustbowl Division in this part of the country because I don't think in the big picture that helps the NBA and I think the bigger market helps the NBA."

"There could be information that sways me," he said. "If they come back and said the Oklahoma City index is 200 when it comes to watching the NBA on TNT or ABC, and no one in Seattle watches, then OK maybe there's information that goes beyond market size.

"My prejudice is to vote them in but like everything else in the NBA, (the vote) will be 29-1."

He was then rumoured to allegedly think to himself, "David Stern, suck my balls." 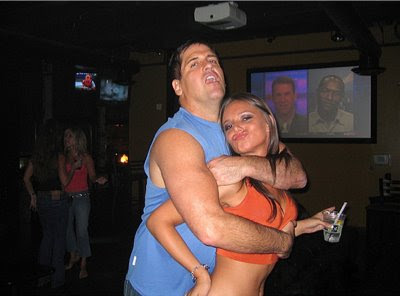