* I try to play mainly new hiphop and R&B. I love ignorant Southern stuff, but I play everything. Ask about my old school West Coast sets or my Biggie/Jay-Z sets. Can even bluff my way through a reggaeton set!

* Ran the legendary Sydney club "XO" for several years with DJ Carl Alley. We were known for playing the dopest music in Australia. True story. 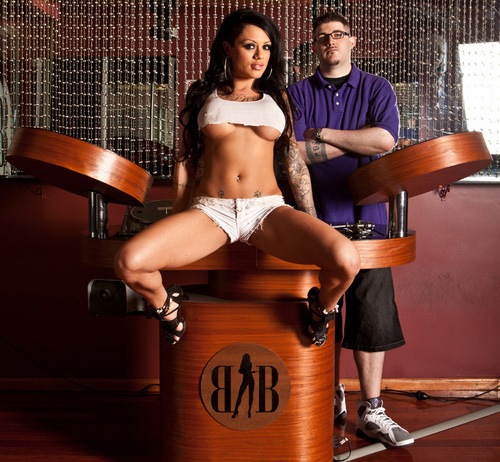 * Before XO I worked at the biggest Sydney weekly clubs - Fat @ Gas, Cave Nightclub and Mocha @ Hunter Bar. Plus the biggest and best interstate spots (Melbourne, Brisbane, Canberra, Wollongong and the Gold Coast. What's up with Perth, Adelaide and Darwin though? Get at me.)

* I was the official DJ for the biggest hiphop concert in the history of Sydney - the "Roc Tha Block" Jay-Z/Rihanna/Ne-Yo tour. Also concert DJ for Lil Jon's first ever Sydney concert, plus afterparty DJ for Kanye West, Usher and heaps of others.

* You can catch me spinning at Bada Bing Nightspot four/five nights a week (Mon/Tues off).